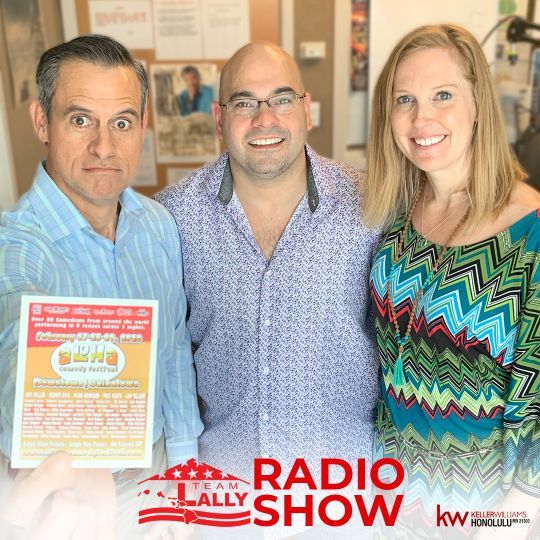 This week on the Team Lally Radio show, our special guest is comedian and entrepreneur, Jose “Dynamite” Figueras. Jose tells us his Hawaii story, growing up in St. Louis before moving to Hawaii in 1996. Jose also tells us about how he got into comedy and started a partnership with Patrick Tyrell to form Comedy U. We discuss their upcoming event, the Aloha Comedy Festival which happens February 27th – 29th in Chinatown, Honolulu.

Who is Jose Dynamite?

Jose Dynamite is a stand Up Comedian who began performing 16 years ago, including 9 years as the opening act for Augie T. He has a weekly Friday Night comedy show, at O’Toole’s Irish Pub. He’s the co-creator of Comedy U – a weekly Wednesday Night comedy show at Anna O’Brien’s, and the weekly Thursday Night show Comedy Squared, over at Square Barrels.

To reach Jose you may contact him in the following ways: