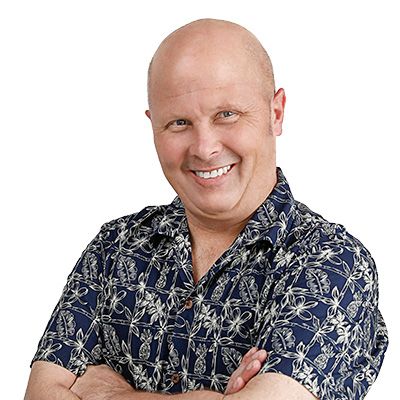 Howard Nett has an extensive background in business. He began his career helping to run the largest Jazz Non-Profit on the West Coast at the San Francisco Jazz Festival. After meeting his wife in the Bay Area he relocated to Hawaii and hit the ground running in the real estate boom of the largest real estate office in the state, Coldwell Banker King Street Branch.

Howard later assisted in the supporting the awarding winning architecture firm Philip K. White in Associates. Howard’s role with Team Lally is to take a new listing and get it setup in the online world and make it accessible for showings and open houses. He coordinates a listing from the beginning setup stage to the point it begins in escrow. In addition to this background in business and real estate Howard has performed professionally as a musician since 1991.