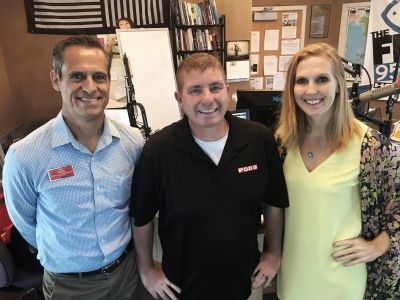 Joining Team Lally in this episode is Michael Killilea, the General Manager of PODS Hawaii. Mike tells the story of how he made the move back in 2007 from the East coast to Hawaii. He talks about what PODS means and how they operate, what sets them apart with other moving and storage options. He also discusses the customers that PODS Hawaii caters to and the areas they service all over the US. Also in this episode: Quotes of the day, Tips of the week, special events, this week’s Open houses and Coming soon listings.