Mortgage Lending is NOT Out of Control!! 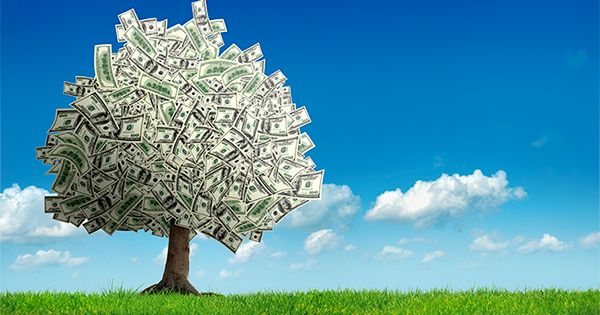 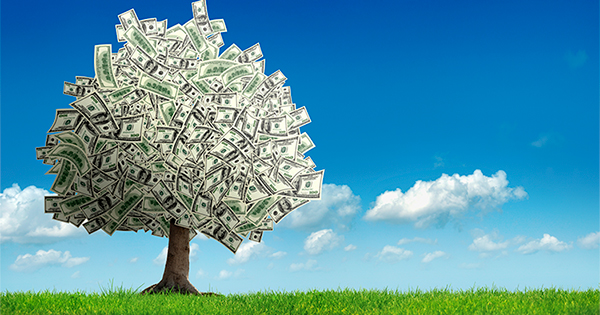 This year, both Freddie Mac & Fannie Mae have introduced new programs that only require a 3% down payment on a mortgage in order to purchase a home. Earlier this month, the Mortgage Bankers’ Association reported that adjustable-rate mortgages (ARMs) may be making a slow comeback as the share of ARMs increased to 7.4 percent of total mortgage applications. Some see this loosening of lending standards as a point of concern.

We know that the ridiculously low lending standards of the early 2000’s were part of the reason a housing bubble formed and burst last decade. Some are worried that we are headed down the same road that caused that housing crisis.

However, a recent survey of a distinguished panel of over 100 economists, investment strategists, and housing market analysts conducted by Pulsenomics showed the vast majority disagree. The survey revealed that only 4% of the experts felt that over the next twelve months lending standards would “ease too much, become too lax”.

Here are the results of that survey: 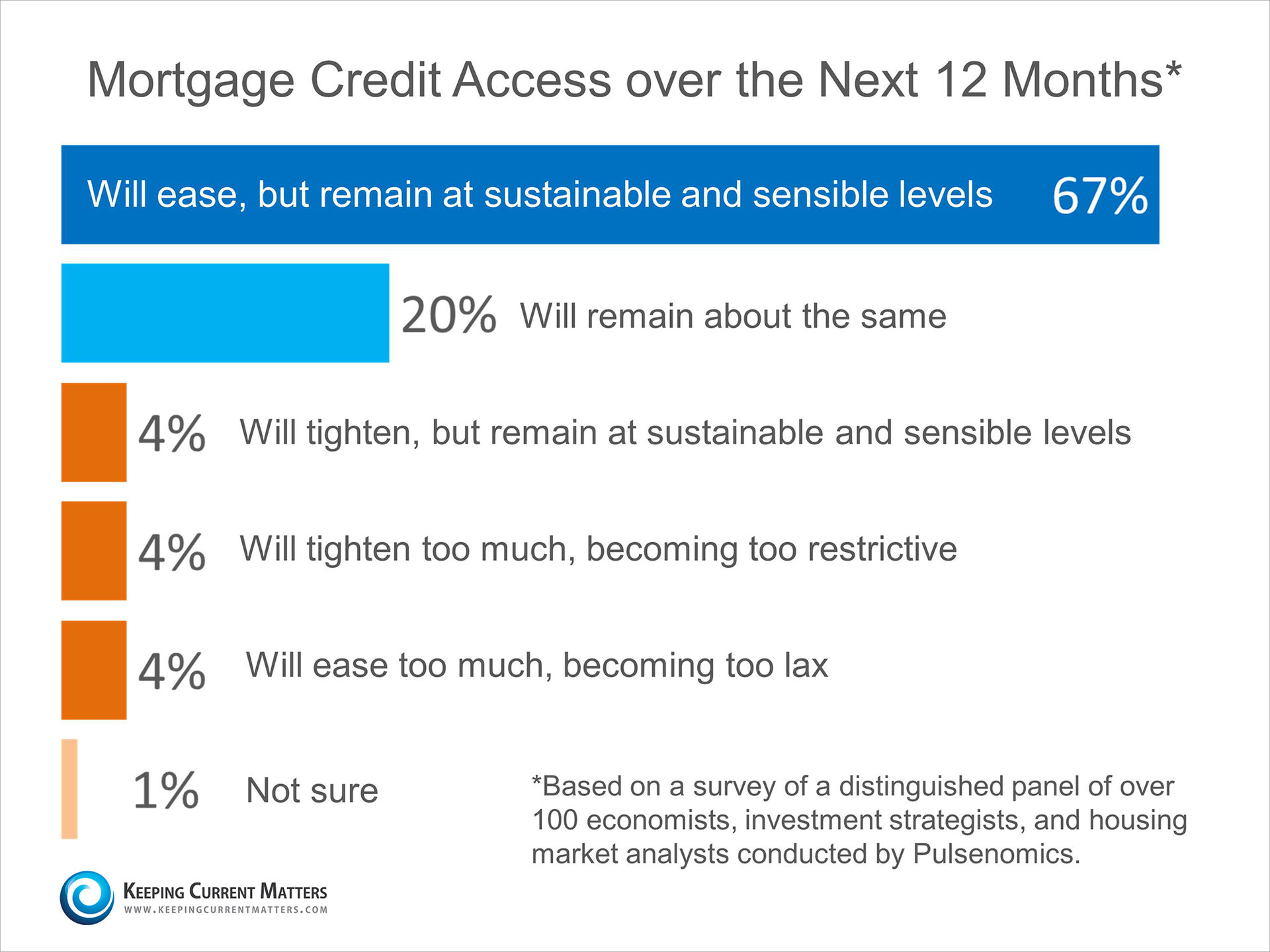 There is no question that lending standards are easing; thereby giving more families the opportunity of accomplishing the American Dream of homeownership. However, we are not going back to the ridiculousness of the last decade.